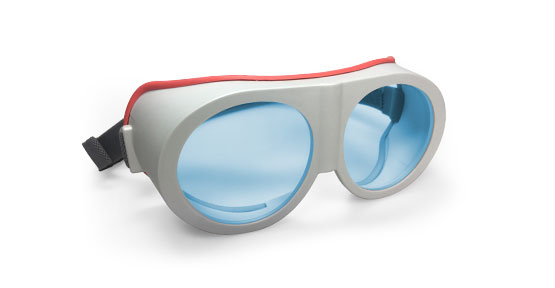 Do you need protection against laser radiation as well as optical magnification? The KBlow HB07+ is the expanded edition of the KBlow HB07 and comes with integrated magnifiers for working with or without magnification. With its minimalist design, the goggles offer another advantage over conventional telescope magnifiers. You can simply clean the goggles in any standard dishwasher. 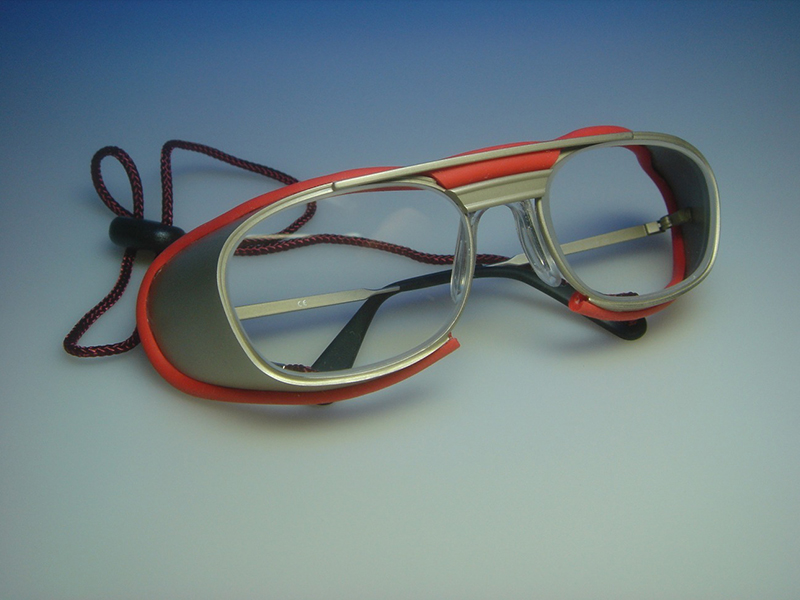 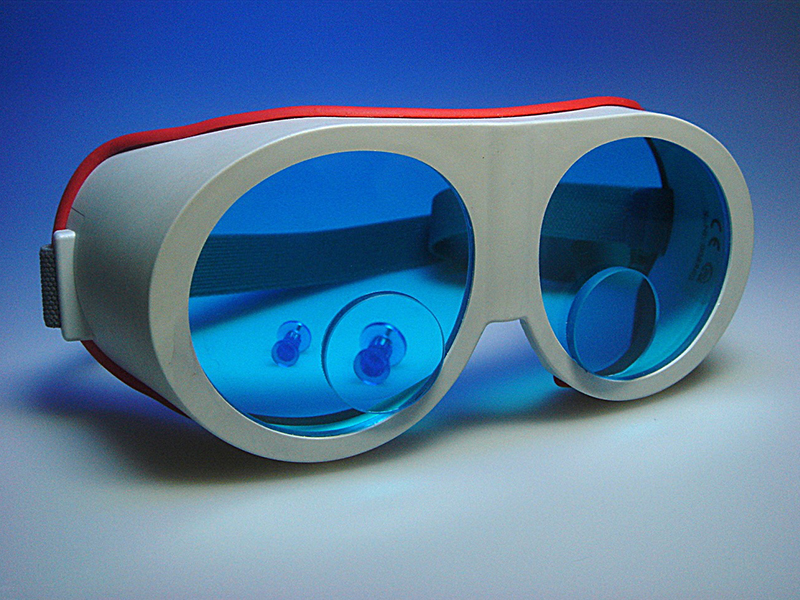 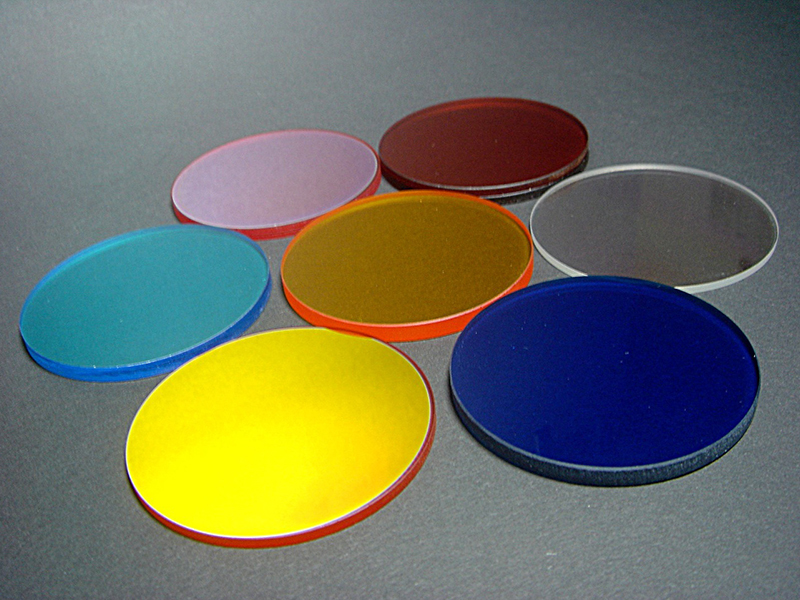 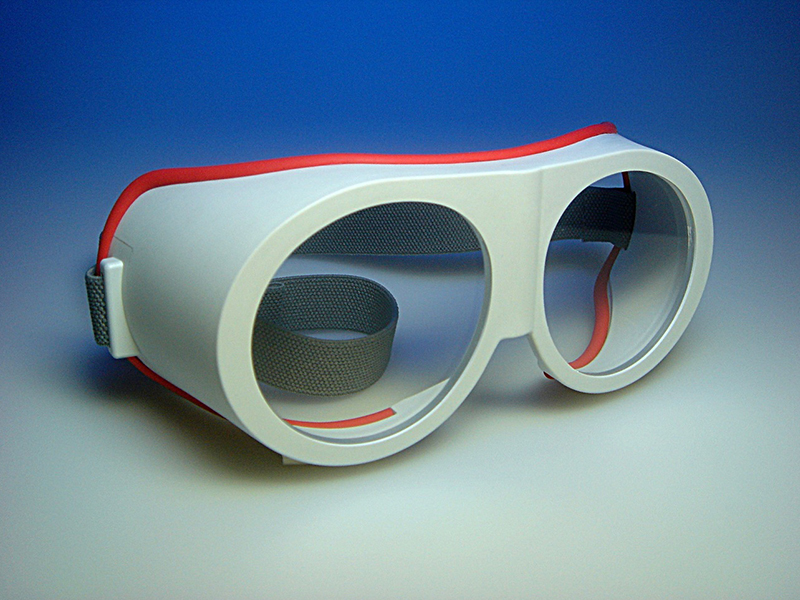 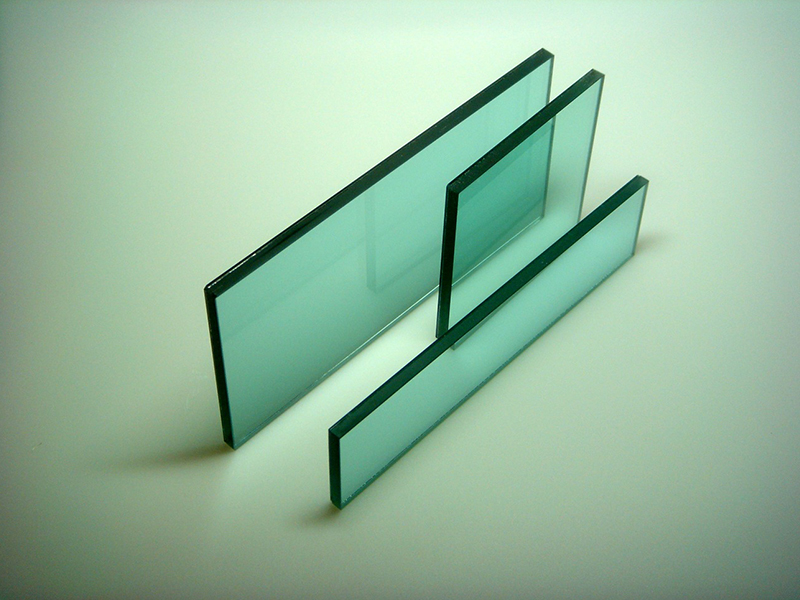 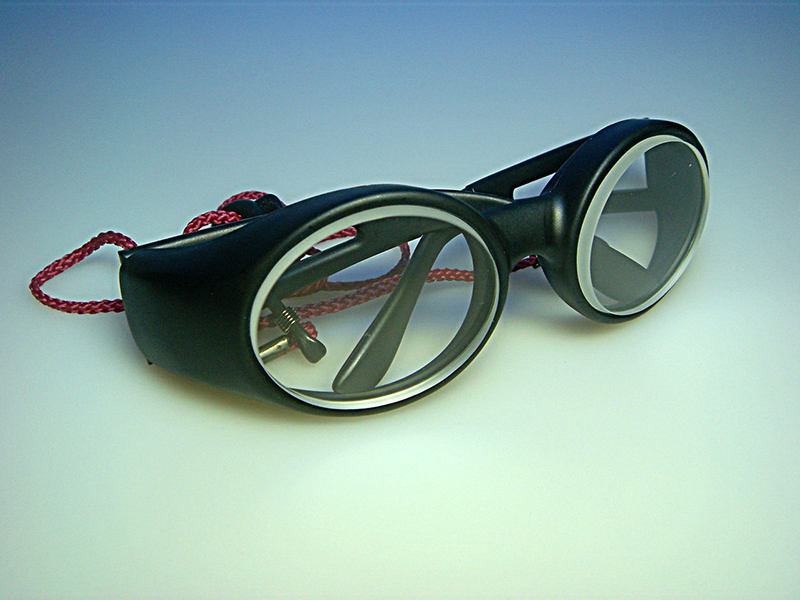